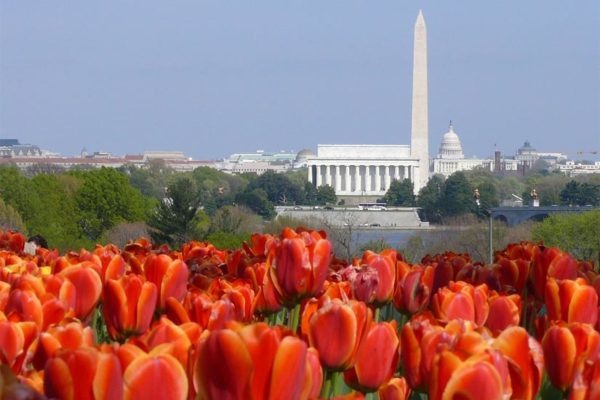 President Obama Screens Film for W-L Students — President Obama hosted a screening of the film “To Kill a Mockingbird” at the White House last night. The guest list included one of the original actors from the film — which is celebrating its 50th anniversary — and a group of Washington-Lee High School students. [UPI]

Two Candidates Announce for Englin Seat — Two Democrats have announced their intention to run for the House of Delegates seat of Del. David Englin (D). Englin announced this week that he no longer intends to seek reelection in 2013. He also admitted to having an affair. So far Alexandria City Council member Rob Krupicka and Arlington County School Board member James Lander have thrown their hat into the ring to replace Englin. [Sun Gazette]