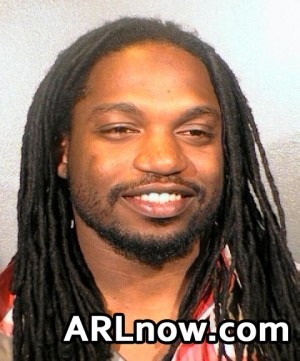 Meriweather was initially stopped for speeding on westbound I-66 in the area of N. Ohio Street at 2:54 a.m., according to Arlington County Police spokesman Dustin Sternbeck. Officers detected an odor of alcohol on his breath and performed a field sobriety test, which Meriweather failed, Sternbeck said.

The two-time Pro Bowl strong safety refused a breathalyzer test, was arrested and spent the night in the Arlington County jail, according to Sternbeck. Police say Meriweather claimed he was driving home from a club in D.C., but couldn’t remember the name of the club.

After starting his pro football career with the New England Patriots in 2007, Meriweather spent last season with the Chicago Bears before signing a two year, $6 million contract with the Redskins on March 15, 2012.