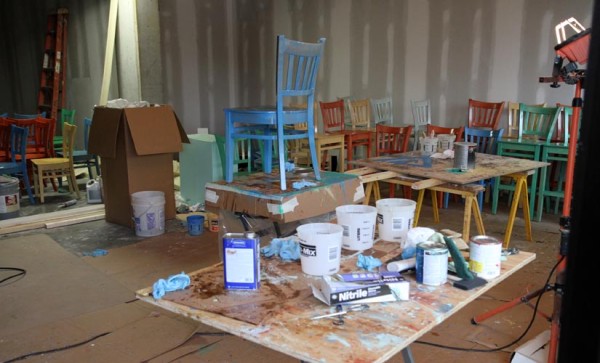 Route 1 Transit Corridor Tension — Arlington and Alexandria are at odds over the proposed transit corridor along Route 1, reports Michael Lee Pope. Arlington has, for some reason, backed off a promise to kick in $2.4 million for an environmental analysis for the project, according to Pope. [Arlington Connection]

United Exempts Foreign Service from New Pet Fees — Rep. Jim Moran is applauding a decision by United Airlines to exempt the cost of transporting pets overseas for the country’s more than 5,000 Foreign Service workers. Last month United announced new charges to transporting pets, but at the time exempted only military personnel. “The policy change could have added thousands of dollars in moving costs to Foreign Service personnel,” Moran’s office said in a press release.