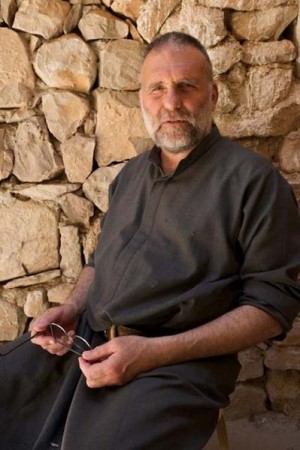 A priest who was recently expelled from Syria for criticizing that country’s violence against its people will be speaking in Arlington next week.

Father Paolo Dall’Oglio is an Italian Jesuit priest who had lived in Syria for 30 years, but was deported last month. He was reportedly targeted because he spoke out against the Syrian government’s crackdown on the widespread public uprising.

“The very fact that I am for change, for democracy, for human rights and dignity, this is very provocative,” said Father Paolo after his expulsion was ordered.

While living in Syria, Father Paolo had helped to restore the 1,000 year old Mar Musa Monastery and to establish it as a center for interfaith dialog and Muslim-Christian understanding.

Father Paolo will speak at Rock Spring Congregational United Church of Christ (5010 Little Falls Road) on Monday, July 23, at 7:00 p.m. He will highlight his experiences while living in Syria, current conditions in that country and the circumstances surrounding his deportation. Everyone is welcome to attend.