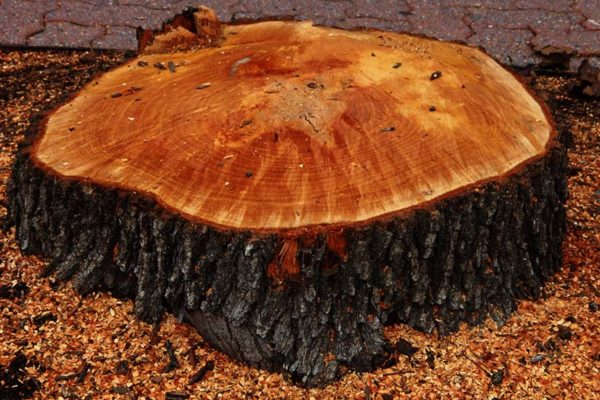 911 Outage Scrutinized in Electrocution Death — A Falls Church man died on Sunday after being electrocuted by downed lines during the derecho storm on June 29. Bystanders tried calling 911, but couldn’t get through due to the sporadic outages across Northern Virginia. It’s unclear if the man could have been saved had the system not been down. [Washington Post]

Historic Carlin Hall Gets Facelift — The Glencarlyn Civic Association is pleased with the progress of the $500,000 renovation on the 120-year-old Carlin Hall. The project was originally only intended for replacing some siding, but inspectors found many more areas in need of repair. [Arlington Mercury]

Iota Hosting CD Release Party — Sixteen local bands will be on hand at Iota Club and Cafe in Clarendon on Sunday, to celebrate the release of a CD featuring 20 local artists. The CD includes a variety of music, from punk-pop to hip hop. The event kicks off at 7:00 p.m. and admission is $10. [WTOP]