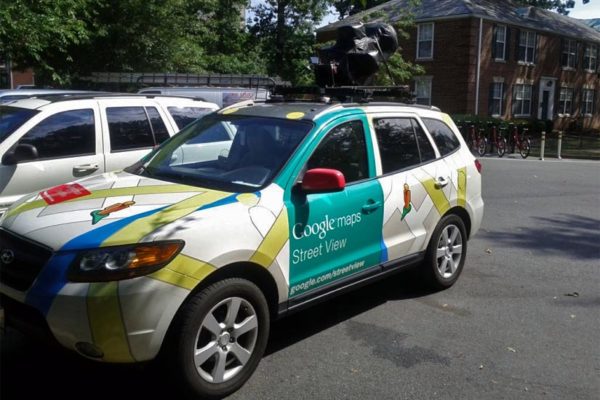 Krupicka Wins Dem Caucus — Alexandria City Councilman Rob Krupicka has won the Democratic caucus for the 45th District House of Delegrates seat, which represents some parts of South Arlington. Krupicka defeated opponent Karen Gautney by a caucus vote of 1,540 to 891. He will now face Republican Tim McGhee in the Nov. 6 general election. [Patch]

County Gets New Coach Bus for Seniors — The Arlington County Department of Parks and Recreation has invested in a new 41-seat coach-style bus. The bus will be used for the department’s travel programs for adults 55 and over. [Sun Gazette]