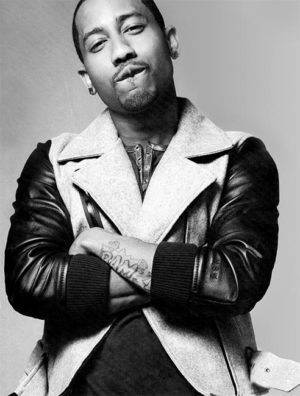 Actor and comedian Brandon T. Jackson will be kicking off a nationwide comedy tour in Arlington this weekend.

In addition to his stand-up comedy, Jackson is best known for his movie roles, starring in films like Tropic Thunder, Percy Jackson & The Olympians: The Lightning Thief, Lottery Ticket, and Big Momms: Like Father, Like Son.