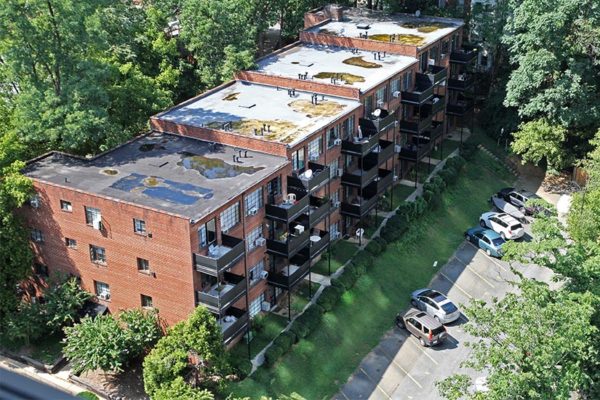 Kaine to Visit Rosslyn Office — Former Virginia governor and current U.S. Senate candidate Tim Kaine (D) will be making a campaign stop at an office building in Rosslyn today. Kaine will participate in a roundtable discussion on the clean energy economy at 3:15 p.m. The event is not open to the public.

School Bus Gets Lost on First Day of School — An Arlington County school bus carrying Glebe Elementary students arrived at school nearly an hour late on Tuesday after the driver made a wrong turn. The driver was new and had to meet up with another driver at Barrett Elementary in order to find his way back to Glebe. The kids on the bus were “a little scared,” according to a parent. [Washington Examiner]

Air-Traffic Controllers Rattled by Close Call — A close call involving three jets at Reagan National Airport on July 31 rattled air traffic controllers and produced a “chaotic scene” in the airport’s tower, according to a new National Transportation Safety Board report. The planes, however, were at different headings and altitudes and would not have crashed, officials say. [Associated Press]

‘Girls Night Out’ in Shirlington Tonight —  Shirlington Village is hosting a “Girls Night Out” from 5:00 to 10:00 tonight. In addition to food and drink specials at restaurants, and savings at other merchants, tonight’s event includes an “ArtJamz” freestyle paint party at the Hilton Garden Inn. A $25 ticket gets you a 20″x24″ canvas and unlimited painting supplies. [Village at Shirlington]