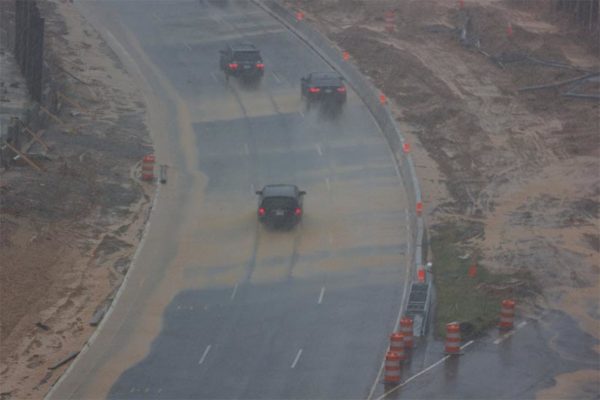 Parents Say Bus Changes Are Taking a Toll — Students are not performing as well academically and at least one mom lost her job as a result of changes to the County’s school bus policies, according to a group of parents. Parents of Campbell Elementary students are planning to carpool — to Thursday’s School Board meeting, to voice their concerns. [WTOP]

More Local BRAC Moves Coming — According to one estimate, government agencies with leases expiring between now and 2015 as a result of the Base Realignment and Closure Act occupy more than 4.5 million square feet of office space in Arlington and Alexandria. The BRAC move-outs are impacting the bottom line of some commercial property holders. Vornado, with office space in Arlington and Fairfax County, expects earnings to be down as much as $60 million as a result of BRAC. [Bloomberg]

Church Series on ‘Restoring Political Civility’ — The Rock Spring Congregational United Church of Christ (5010 Little Falls Road) will be holding a four-part series that will “discuss how citizenship is a responsibility rather than a privilege, and how to restore civility to the political process.” [Sun Gazette]