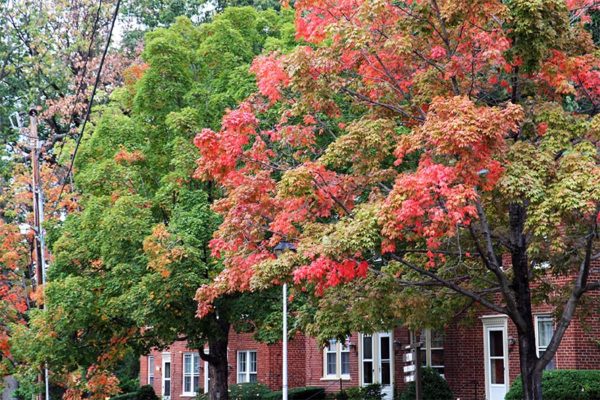 Committee Debates Aquatics Center — Arlington’s Committee of 100 debated the merits of the planned $79 million Long Bridge Park aquatics and fitness center last night. A park bond that would help fund the center is on the Nov. 6 ballot. [Sun Gazette]

Construction at Hayes Park — Due to construction behind the tennis courts at Hayes Park (1516 N. Lincoln Street), the park’s parking lot will be closed from 7:00 a.m. today to about 2:00 p.m. [Ballston-Virginia Square Civic Association]