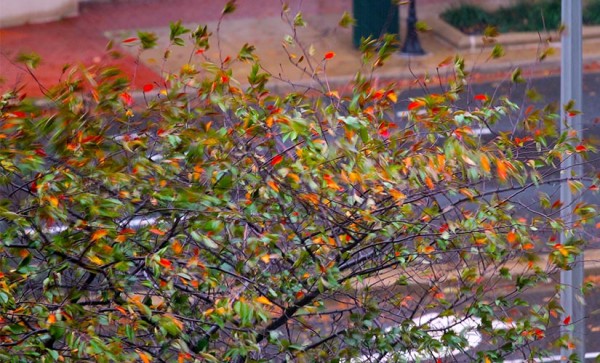 November is Here — Today is the first day of November. Thanksgiving is three weeks away and Christmas is just under eight weeks away.

Daycare Workers At Fort Myer Accused of Abuse — Three childcare workers at Joint Base Myer-Henderson Hall have been charged with assault after Army investigators, using surveillance cameras, observed them hitting, pushing and pinching young children, according to court documents. [WJLA]

Next
Power Outages Now Below 1,000