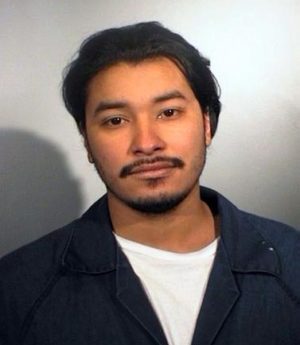 An Arlington man has been arrested for a brutal daylight stabbing near Clarendon in August.

Police say 28-year-old Elin Daniel Reyes of Arlington stabbed a man outside the Pio Pio restaurant at 3300 Wilson Boulevard on Thursday, Aug. 9. Reyes has been charged with malicious wounding and robbery. He’s expected to be arraigned later this week.

The charges are the result of an “extensive investigation,” police say. Reyes has been held at the Arlington County Detention Facility on a probation violation since Oct. 18, according to an Arlington County Police Department press release.

As reported in August, the victim of Reyes’ alleged crime was stabbed numerous times in the hands, shoulder, front, back and arms. His injuries were described as life-threatening at the time. The brutal stabbing occurred after the victim gave chase when he saw his car being broken in to.

Photo (above) courtesy ACPD. Warning: Readers may find one of the photos below disturbing. 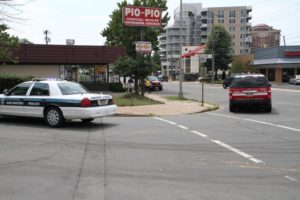 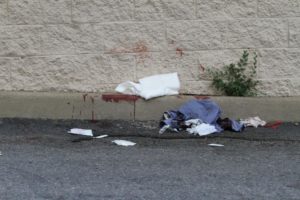