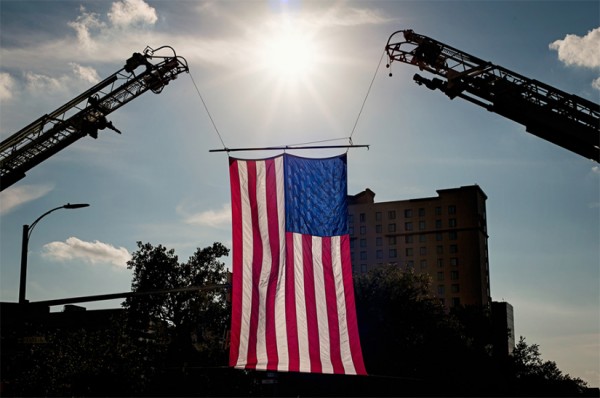 Deputy Accused of Murder Again Denied Bond — Arlington County Sheriff’s Deputy Craig Patterson, who is accused of murdering Julian Dawkins, has been denied bond for a third time. Patterson’s defense attorney argued that Dawkins may have been using and dealing drugs, and Dawkins’ previous dealings with police caused his confrontational nature the night of the incident. Patterson’s trial starts on December 9. [WUSA]

Home Sales, Prices Rise — The combination of higher sales and increasing average sales prices boosted Arlington’s total sales volume for August by 29.4 percent, to $173 million, compared to last year. The average price of all residential properties rose 8.1 percent to $594,479. Homes sold last month spent an average of 29 days on the market between listing and contract, compared with 50 days a year ago. [Sun Gazette]