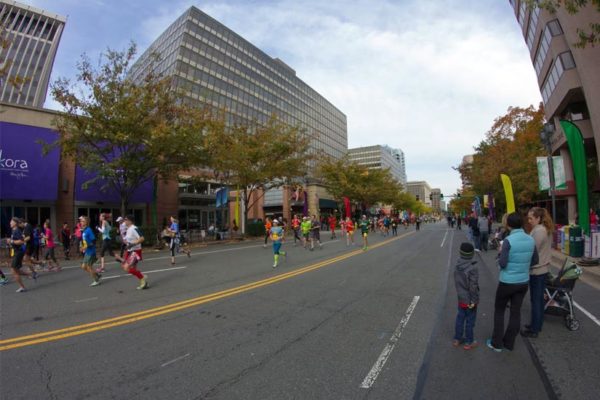 Army Captain Wins Women’s Division — U.S. military servicemembers captured the first three spots in the Marine Corps Marathon women’s division. The first female finisher was Army Capt. Kelly Calway, with a time of 2:42:16. Calway will be deploying to Kuwait in a few weeks. [Stars and Stripes]