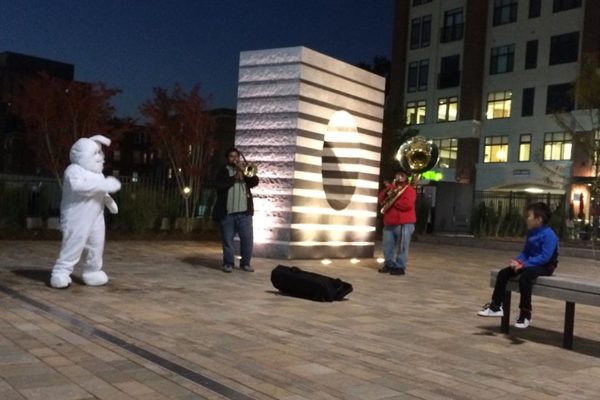 Wakefield Students Attend Candidate Forum — Wakefield High School juniors and seniors attended a forum for first-time voters on Wednesday. The students had a chance to ask questions of some candidates for elected office and their representatives. One big topic of conversation was immigration reform, with students expressing support for the DREAM Act, which would allow the children of undocumented immigrants to pay in-state tuition at Virginia’s public colleges and universities. [Sun Gazette]

Long-Time Arlingtonian Celebrates 100th Birthday — Maywood resident Bob McAtee, who has lived in Arlington since 1915, celebrated his 100th birthday on Sunday. McAtee has lived here long enough to remember when Maywood was a “trolley suburb,” when the local youth used to swim in the Potomac at “Arlington Beach,” and when moving companies used a horse and a cart. [Falls Church News-Press]