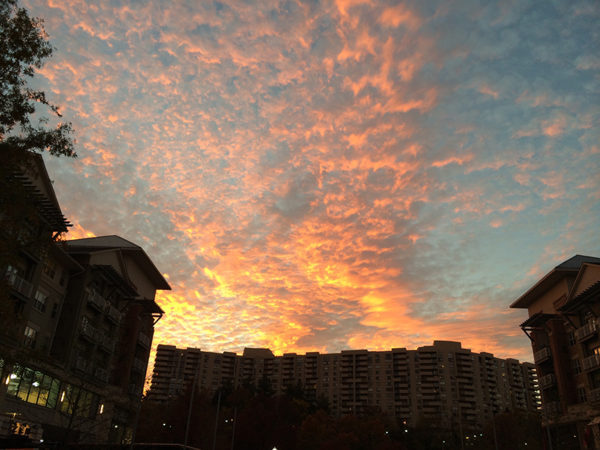 Preservation Arlington Highlights Bruner Home — This week, Preservation Arlington looks at the Brumer house in its “Preserved and Developed” series. In 1934, Dr. Roland Bruner purchased the property at 2018 S. Glebe Road in the Nauck neigbhorhood. Only two black doctors had been practicing in Arlington at that time, so Brumer opened a private practice in his house to help serve the black community. He worked up until his death in 1978, and a historical marker now stands near his home. [Preservation Arlington]

Close Election Could Benefit VA DREAM Act — Fresh off a victory in Tuesday’s election, Del. Alfonso Lopez plans to make enactment of the DREAM Act his number one priority for the Virginia General Assembly session. It appears the narrow victories of Governor-elect Terry McAuliffe (D) and Del. Thomas Rust (R) may help the prospects for such legislation. Lopez and Rust had combined similar pieces of legislation last year that made it through the House Committee on Education on a 17-4 vote, but stalled because the House Appropriations Committee did not act on the measure before the session ended. If the bill makes it to McAuliffe, he is expected to sign it into law. [Sun Gazette]

Rosslyn BID Collects and Donates Marine Corps Marathon Clothing — The Rosslyn Business Improvement District (BID) collected and redistributed 968 pounds of clothes to the Arlington Street People’s Assistance Network (A-SPAN). The clothes were items such as hats, gloves, sweatshirts and pants that runners shed while passing through Rosslyn during the Marine Corps Marathon on October 27. The BID had the clothing cleaned and gave it to A-SPAN to distribute to people in need.