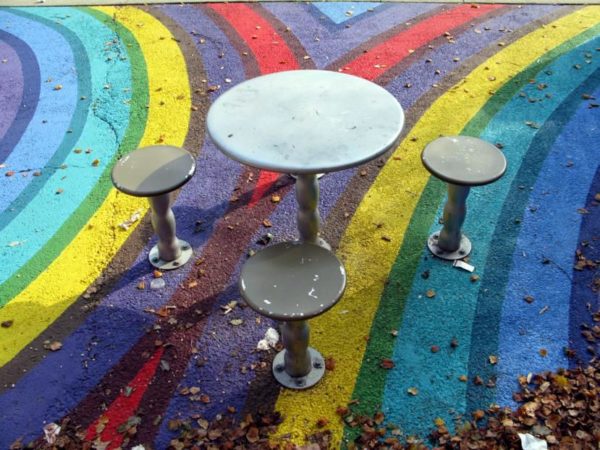 Victim, Witnesses Testify During Krusinski Trial — The 23-year-old woman accusing the Air Force’s former sexual assault prevention chief of groping her in May testified about the incident yesterday during the first day of Lt. Col. Jeffrey Krusinski’s assault and battery trial. The woman broke down in tears while describing how Krusinski allegedly grabbed her buttocks after he spent the night drinking in Crystal City. Witnesses reported the woman repeatedly punched Krusinski following the alleged groping. One of the witnesses who testified — a transgender woman who goes by Jordain — also reported being groped and propositioned by Krusinski that night. Jordain said Krusinski appeared to be a “happy drunk” and she brushed him off. The trial is expected to last three days. [Stars and Stripes, Military Times]

County Prepares for Winter — No snowflakes have fallen yet, but Arlington County has already launched preparations for the 2013-2014 winter season. The snow removal team includes 92 drivers and 46 trucks that are equipped with plows and salt spreaders. Residents will be able to track the progress of road clearing online, including the ability to check traffic cameras at certain intersections. Residents are asked to clear snow from sidewalks within 24 hours of a storm, per the county’s Snow Removal Ordinance. [Arlington County]

1K Wine and Beer Walk on Sunday — The Washington Wine Academy is hosting its semi-annual 1K Wine and Beer Walk in Crystal City on Saturday and Sunday (Nov. 16-17). Start times will be staggered from 1:00-5:00 p.m. and participants get to sample 22 different types of wine or beer while strolling through the Shops at Crystal City. Tickets are $40 and can be purchased online. [Washington Wine Academy]