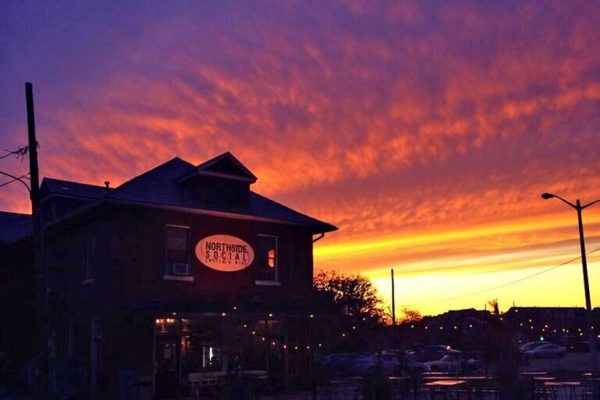 Air Force Officer Found Not Guilty — Lt. Col. Jeff Krusinski, accused of groping a woman on a Crystal City sidewalk earlier this year, has been found not guilty by an Arlington County jury. Krusinski was the chief of the Sexual Assault Prevention and Response branch of the U.S. Air Force, and his arrest sparked a national conversation about sexual assault in the military. The charge against Krusinski was eventually changed to assault and battery, and Thursday afternoon, after a two-day trial, the jury found that prosecutors “did not present evidence to meet the threshold of reasonable doubt.” [NBC Washington, Washington Post]

Arlington Employees Playing Games on the Job? — An “ABC7 Watchdog investigation” found that employees of several Northern Virginia counties, including Arlington, are doing quite a bit of web browsing and gaming on the job. Arlington employees registered 13,106 hits on gaming sites — including 3,813 for the game Candy Crush and 2,593 for Words With Friends — on a single day in August. Arlington employees also visited YouTube about 3,800 times that day. [WJLA]

Fees May Climb for DCA Taxi Pickups — It may cost a bit more to take a taxi from Reagan National Airport next year. The Metropolitan Washington Airports Authority is considering a plan to raise the fees collected from taxi drivers that pick up passengers from DCA. The fee hike would raise about $1 million. If approved, the new rates could be in place by next summer. [Washington Post]