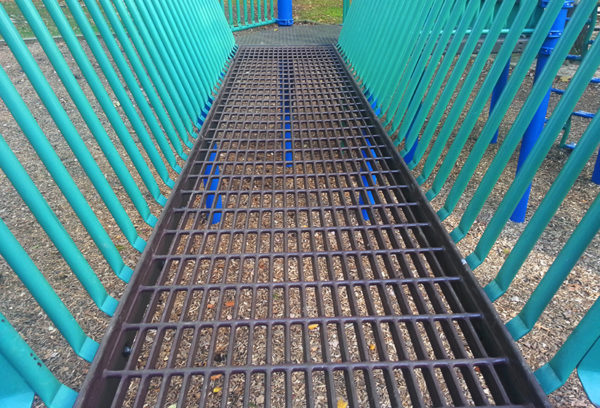 Looking at Campaign Sign Removal — Arlington County Board members may consider asking state transportation officials for authority to remove improperly placed campaign signs from state roads. Virginia law prohibits campaign signs from being placed on state roads, but it also prohibits anyone besides state officials from removing them unless the jurisdiction has a deal with the state. [Sun Gazette]

Library Displays Rare Kennedy Newspapers — The Arlington Central Library has put on a display a number of rare newspapers from when John F. Kennedy was president. Some of the papers highlight Kennedy’s assassination 50 years ago this month. The exhibit also includes papers from Kennedy’s inauguration in 1961 and his burial at Arlington National Cemetery. [Arlington Public Library]

How Ballston was Named — Do you know how the Ballston neighborhood got its name? It goes back to the Ball brothers who owned more than 250 acres of land in the area back in the 1700s. [Ghosts of DC]