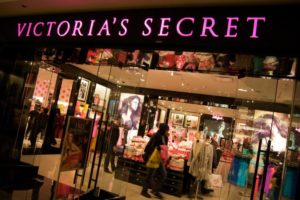 A woman was attacked by two other women at the Victoria’s Secret store in Pentagon City mall Saturday evening.

The incident happened just before 7:00 p.m. Police say the 34-year-old victim confronted the two women after they cut ahead of her in the checkout line at the lingerie store. The suspects paid for their goods and then assaulted the woman, according to police.

The victim was punched multiple times in the face and body, according to Arlington County Police spokesman Dustin Sternbeck. The alleged attackers left the store before police could arrive, but were caught on surveillance cameras, Sternbeck said.