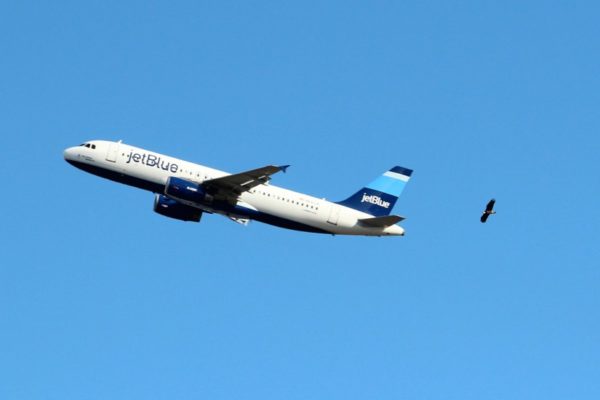 Court Orders Yelp Critics Identified — A Virginia Appeals Court last week ruled in favor of Hadeed Carpet Cleaning in a case against the online reviews site Yelp. Under the ruling, Yelp must reveal the identities of seven negative reviewers that Hadeed believes are not actual customers. Hadeed was represented by Raighne Delaney, an attorney with the Arlington law firm of Bean, Kinney & Korman. [Washington Times]

Exhibit-Goers Might Wonder ‘Y’ — An exhibit at Artisphere by artist Alicia Eggert features “a rock sit[ting] on the keyboard of a Macbook Air laptop, typing the letter ‘Y’ into infinity.” The exhibit runs through Feb. 2. [Ode Street Tribune]

Infamy for Arlington Nonprofit’s Former Logo — A former logo of the Arlington Pediatric Center, a local nonprofit healthcare provider in South Arlington, has been named one of the “15 Worst Corporate Logo Fails” by a popular online publication. [Business Insider]