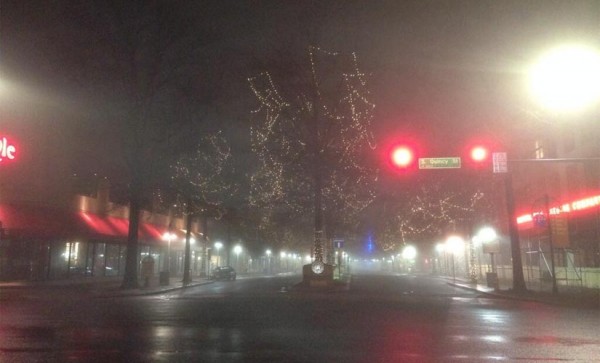 Church to Drop K-8 School — St. Charles Borromeo Church, near Clarendon, has announced that it will be closing its private K-8 school after this school year due to low enrollment. Only 117 students are currently enrolled at the school, about half of its capacity. “No Catholic school can survive with such low numbers,” said the church’s pastor, in a letter to parents. The church will retain its popular preschool program. [Arlington Catholic Herald]

The Fire That Almost Destroyed Rosslyn — In 1925, a gasoline-fueled fire nearly destroyed all of Rosslyn. Firefighters trying to extinguish the blaze narrowly escaped harm when they leaped from a gasoline tank just before it exploded. [Ghosts of DC]

State Appointment for Retired Arlington Cop — Virginia Governor Terry McAuliffe (D), who was sworn in over the weekend, has appointed Tonya Vincent as Deputy Secretary of Public Safety. Vincent served 22 years with the Arlington County Police Department, where she retired as a captain.