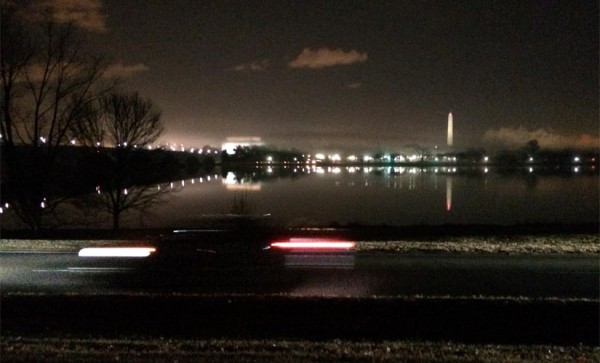 Doughnut Truck Comes to Arlington — A new food truck devoted to doughnuts has hit the streets of Arlington. The truck, from the Penn Quarter eatery Astro Doughnuts & Fried Chicken, is so far only selling doughnuts and coffee. It plans to stop in Rosslyn, Clarendon and Ballston. [Washingtonian]

Fundraising for Hot Car Mom — A local couple is trying to raise $50,000 for the legal defense of Zoraida Magali Conde Hernandez, the mother accused of accidentally leaving her 8-month-old son in a car for 6 hours on a hot day, leading to his death. The couple says they were “heartbroken” for Hernandez, who is facing a charge of felony child neglect. [Patch]

Flashback: Arlington’s Last Chicken Debate — It turns out this is not the first time that there has been a strong debate in Arlington about urban hen raising. Late in 1945, after the end of World War II, Arlington was preparing to reinstitute an urban chicken ban that had been dropped during the war. The renewed restrictions “drew public debate and strong views on both sides.” [Sun Gazette]

Pyzyk Poached by Arlington County — ARLnow.com freelance reporter Katie Pyzyk has accepted a full-time position with Arlington County. Pyzyk, who joined us in 2011 and who holds the crown for our most-viewed story of all time, will be a spokeswoman for the Dept. of Community Planning, Housing and Development. We wish Katie the all best in her new position.