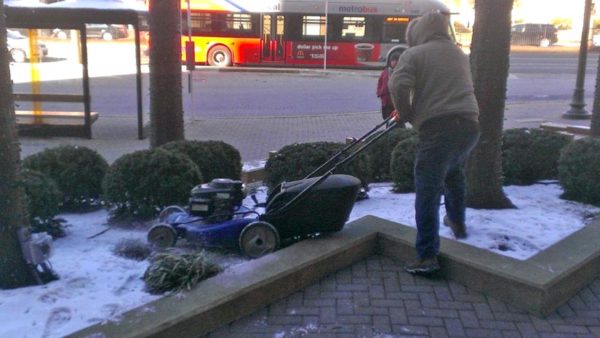 Police Look for Witnesses to Fatal Crash — Arlington County Police are seeking witnesses to the Feb. 24 crash that killed 39-year-old Jennifer Lawson. Lawson was struck by a dump truck on Little Falls Road after volunteering at Nottingham Elementary School. Detectives believe two vehicles were behind the truck and would like to interview the drivers. [Arlington County]

John Youngs Dies — John Youngs, a past president of the Arlington Bar Association and former head of the Arlington public defenders office, has died after a long battle with brain cancer. Youngs was 69. “John fought the good fight and he is now at peace,” the bar association said in an email to its members.