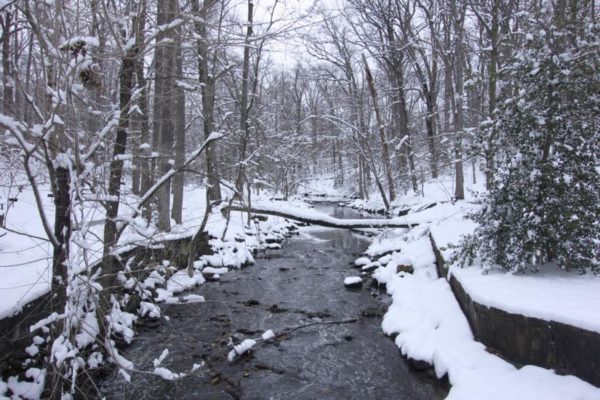 Multimeters Blamed for Parking Ticket Drop — The multimeters that allow drivers in Arlington to pay for parking by using a credit card and displaying a slip of paper on their dashboard are being partially blamed for a nearly 25 percent drop in parking ticket revenue. The meters make it easier for those without change to pay for parking and, thanks to having to search for the slips on dashboards, slow down parking enforcement aides. [InsideNoVa]

New Candidate in 8th District Race — Nancy Najarian, a community activist and Arlington resident, has announced that she is joining the fray in the Democratic primary for Rep. Jim Moran’s 8th District congressional seat. There are now 11 candidates running in the race. [Armenian Mirror-Spectator, InsideNoVa]

Four Courts Sees Uptick in St. Paddy’s Business — Thanks to the snow keeping many residents at home, Four Courts in Courthouse saw an uptick in their already busy St. Patrick’s Day business. Last night manager Dave Cahill affirmed to ARLnow.com an earlier estimate that the bar would serve 50 kegs of Guinness and 20 kegs of other beer over the course of the day. [Washington Business Journal]