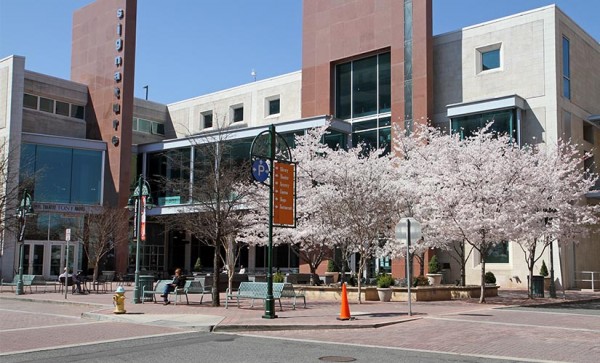 Advice for Vihstadt — Dave Foster, a Republican elected to two full terms on the Arlington School Board starting in 1999, has some advice for the newly-elected County Board member John Vihstadt. In order for Vihstadt to win re-election and a full term in November, he will need to practice “thoughtful and independent decision-making, hard work and constant community outreach,” Foster said. [InsideNoVa]

‘Brave’ Moran Loses Two Votes — Retiring Rep. Jim Moran (D) is taking some bold but symbolic stances in his last term. Moran was one of “two brave Democrats” who voted for a doomed interpretation of President Obama’s budget, as floated by House Republicans for the express purpose of getting Democrats to vote against it. Moran also lost his bid to raise pay for members of Congress; the proposal died in committee. [Washington Times, Associated Press]

Del. Brink Finds 13 to Be Unlucky — Was it a coincidence? Arlington’s Del. Bob Brink (D) was 13th in seniority in the Virginia House of Delegates this year. And as he was putting his “13” specialty license plate on his car (such plates are issued to lawmakers annually by the state), his pliers slipped and gouged a deep cut in his finger. One fellow lawmaker, however, opined that the bad luck was actually because Brink had just, by virtue of timing, introduced House Bill 666. [InsideNoVa]