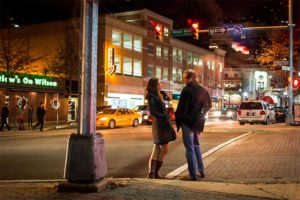 Clarendon has been named the Washington, D.C. area’s “best neighborhood for millennials.”

The D.C. area itself was named the third-best city for millennials, after New York City and Austin, Texas. Chicago and San Francisco followed, ranked fourth and fifth respectively.