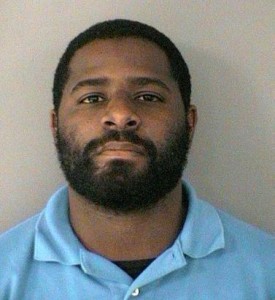 An employee at Virginia Hospital Center has been charged in the alleged rape of a patient.

Police say Roy Anthony Jones, a 30-year-old D.C. resident, raped a 37-year-old female patient in the early morning hours of January 13, 2014, while he was working as a CT Scan Technician.

“The victim was at the hospital as a patient when the incident occurred and reported the crime to police following the attack,” Arlington County Police said in a press release today. “Virginia Hospital Center staff cooperated with detectives throughout the investigation.”

Jones was denied bond and is being held at the Arlington County Detention Facility.