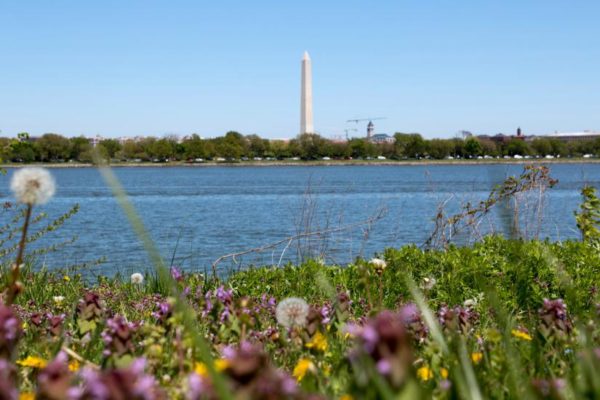 Gymnastic Boosters Speak Out About Rising Fee — Youth gymnasts and their parents spoke out at Saturday’s County Board meeting about rising fees for out-of-county gymnasts. Starting July 1, the cost for using county facilities is rising dramatically for members of the Arlington Aerials gymnastics team who do not live in the county. [InsideNova]

VHC Has High C-Section Rate — Virginia Hospital Center has one of the highest C-section rates for low-risk deliveries, according to Consumer Reports. [NBC Washington]

Fmr. Arlington Resident Charged in Drug Scheme — Two former Arlington residents have been sentenced after being convicted of running an illegal pharmaceutical business from their Crystal City apartment. Syed “Farhan” Huda, 39, was sentenced to three years in prison and $3.4 million in restitution. his wife, Deeba Mallick, 37, was sentenced to nine months in prison.  [U.S. Department of Justice]