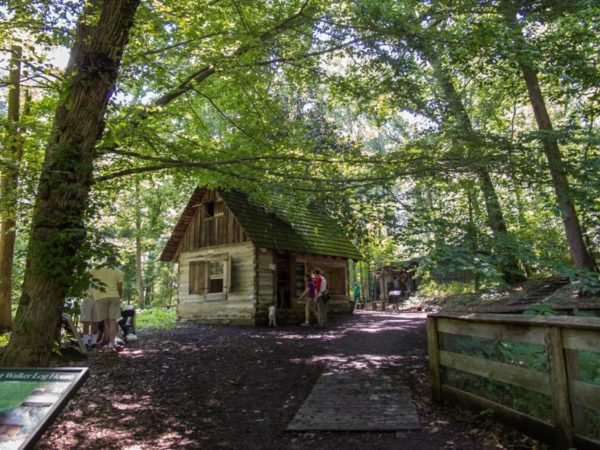 Measles Patient Traipsed Around Arlington — Virginia health officials have released a list of businesses patronized by a person who has since been confirmed to have a case of measles. Three North Arlington businesses are on the list. Officials are trying to determine who might have been exposed to the disease. [Virginia Department of Health]

Beyer Calls for Carbon Tax — Democratic congressional candidate Don Beyer has released a third TV ad, in which he addresses the issue of climate change and calls for the imposition of a carbon tax. Beyer is the owner of several local car dealerships. [Washington Post]

ACPD Detective Recognized — An Arlington County police detective has been honored by Virginia State Police for his role in fighting auto theft. Detective Scott Whalin’s investigation of the theft of a Dodge Charger from Pentagon City mall resulted in the arrest of two suspects whose fingerprints were allegedly found on numerous other stolen vehicles. A total of 65 cases were closed as a result of Whalin’s two arrests. [Arlington County]