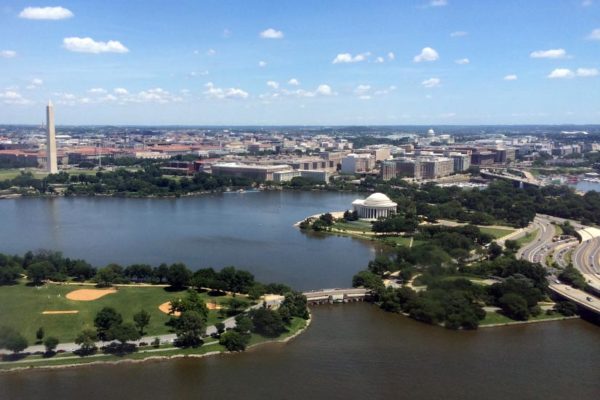 Torrez Sentenced to Death — Convicted rapist and murderer Jorge Torrez was formally sentenced to death Friday. The former Marine strangled a female sailor to death on Joint Base Myer-Henderson Hall in 2009. He is also accused of killing two young girls in Illinois on Mother’s Day 2005. [Stars and Stripes]