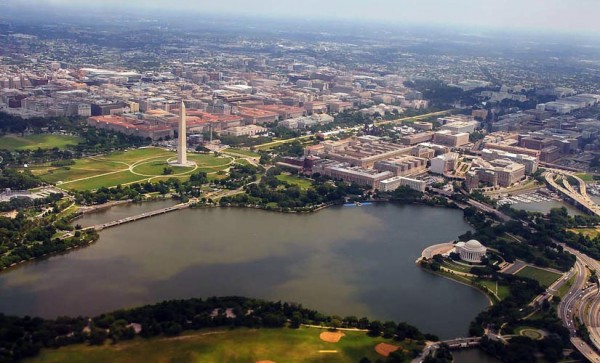 Seven Dems Line Up to Replace Brink — Seven Democrats are running for the House of Delegates seat being vacated by Del. Bob Brink, who’s heading to the McAuliffe administration. The candidates, who will compete in a firehouse primary on Sunday, made their pitch to members of the Arlington County Democratic Committee at its meeting in Ballston last night. Also last night, Brink thanked ACDC members for their support over his 17 years in office. [Blue Virginia, Washington Post, InsideNova]

SoberRide Returns for July 4 — The Washington Regional Alcohol Program will offer free taxi rides on Independence Day tomorrow through its SoberRide program. Revelers can call 1-800-200-TAXI for a free cab ride home from 10:00 p.m. on July 4 through 4:00 a.m., as long as the fare is under $30. [WRAP]

DCA Warns of Long Lines — The Fourth of July holiday is expected to result in longer lines and wait times at Reagan National Airport this weekend. The airport is advising travelers to arrive two hours early, especially during its “peak travel times… typically during the early morning (5:30 a.m. to 8:00 a.m.) and late afternoon (3:30 p.m. to 5:30 p.m.).” There may also be a mid-day peak from 11:00 a.m. to 1:00 p.m. Adding to the problems, the airport reports that some airlines are canceling flights due to Hurricane Arthur. [MWAA]