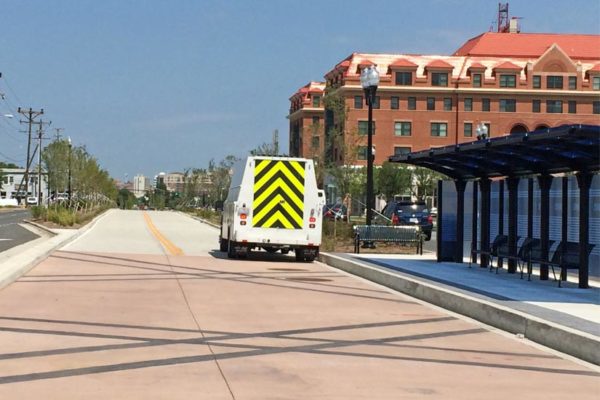 Woman Gives Birth on I-66 — A woman gave birth in her car on I-66 in Arlington early this morning. The woman was pulled over onto the shoulder of the eastbound lanes near Washington Blvd when the baby was delivered. Emergency personnel arrived after the delivery and transported mother and baby to the hospital. [Washington Post]

Shirlington Oktoberfest Date Set — Capitol City Brewing has set the date of its annual Oktoberfest celebration in Shirlington, which is billed as the largest Oktoberfest beer festival in Northern Virginia. The street festival, featuring 65+ breweries and German food and music, is set for Saturday, Oct. 4. [Shirlington Village Blog Spot]

Falls Church Man Indicted for Sex Trafficking — A Falls Church man has been indicted by a federal grand jury for “engaging in the sex trafficking of a child and transporting a minor across state lines for prostitution.” Alan Cooley, 34, allegedly used force and threats to force a 17-year-old runaway to perform sex acts for money. [U.S. Justice Department]