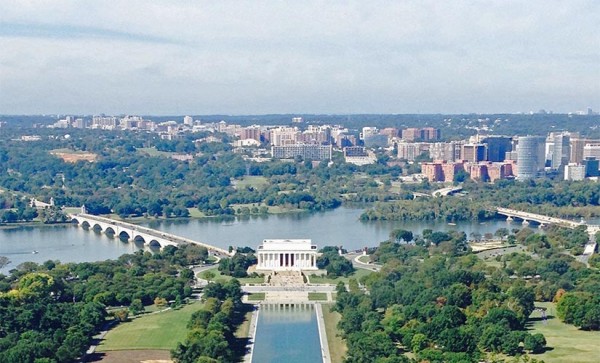 Roadside Sunflowers Chopped Down — A patch of sunflowers planted at the intersection of Lee Highway and North Powhatan Street has been cut down by VDOT after someone complained to say the flowers blocked her view while turning. The resident who has been planting the sunflowers for the past seven years mounted a sign in the flowers’ place saying “hope you are happy!” [Falls Church News-Press]

Bocce Produces Outcry in Reston, Too — Remember the neighborhood kerfuffle over a single proposed bocce court in Bluemont? Well, it turns out Arlington isn’t the only place where people get steamed about the sport. In Reston, residents are complaining about potential traffic, parking woes, drinking and the loss of green space after a bocce court was proposed. [Reston Now]