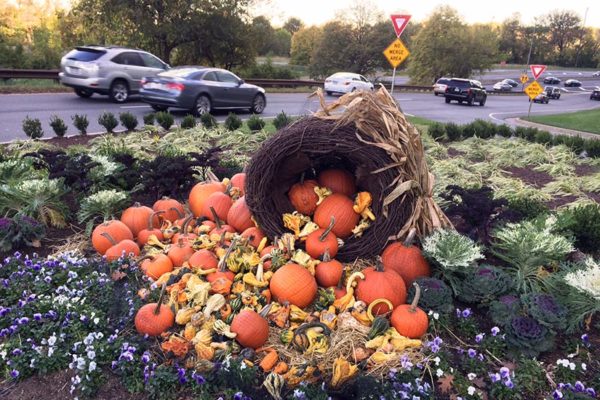 Sheryl Crow Musical Coming to Shirlington — The world premiere musical adaptation of the moving Diner is coming to Signature Theatre in Shirlington next month. Written by Academy Award-winning screenwriter Barry Levinson, with music and lyrics by Sheryl Crow, Diner will run from Dec. 9 to Jan. 25. [Signature Theatre]

Crossover Voting Strong in N. Arlington — Throughout Arlington, Democratic voters “crossed over” to vote for John Vihstadt on Tuesday. Overall, however, the residential portions of North Arlington had the greatest crossover vote for the independent County Board candidate. [Not Larry Sabato]

Voter ID Rule Mostly Affected Seniors — About 60 Arlington voters did not bring a photo ID to the polls on Tuesday, election officials said. Under new ID rules in Virginia, they could only cast a provisional ballot then come back and present photo ID. Most of those without ID were senior citizens, and many of those senior citizens were from the same local retirement home. [InsideNova]