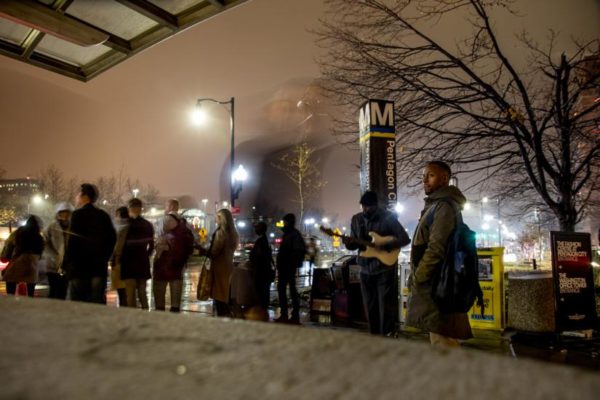 Summers and Soccer — Summers Restaurant in Courthouse, set to close after Dec. 31, is being eulogized as the Washington area’s premier soccer bar. Though holding out hope for a “miracle,” owner Joe Javidara says he is being forced to close due to financial woes. With more international soccer games available via cable and at other, newer bars, business at Summers has “dropped… off the cliff.” [Washington Post]

Moran Objects to Killing Birds Near Airports — Rep. Jim Moran (D-Va.) wants airports, like Reagan National, to deploy new avian radar technology and stop the practice of euthanizing birds that live near airports. NBC4’s I-Team reports that more than 100,000 animals, including birds, have been “chased away” from the runways at Reagan, Dulles and BWI, to reduce the risk of animal strikes. [NBC Washington – WARNING: Autoplay video]

Arlington Woman Sentenced for Sex Trafficking — Arlington resident and Peruvian national Ruth Antuanet Miller, 35, has been sentenced to seven years in prison for leading a sex trafficking company. Miller pleaded guilty last year to charges that she led a criminal enterprise that prostituted women at hotels and motels around Arlington, Alexandria, Falls Church and in Fairfax County. On Dec. 19, Miller was sentenced to 84 months in prison, followed by five years of supervised release. She was also ordered to pay $341,437 in restitution.