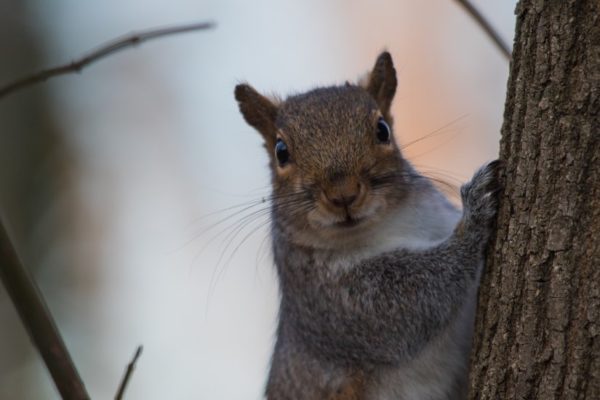 Car Towed With Dog Inside — A car was towed from a private parking lot in Arlington while the owner’s 8-year-old Golden Retriever was still inside. Car owner Jennifer Geisler said she didn’t know she was parking illegally while running a 20 minute errand. She took a cab to get her car back from Advanced Towing, then complained to local TV stations about the incident. [NBC Washington — WARNING: Auto-play video]

Arlington Nursing School Shut Down — The Virginia Board of Nursing has shut down the Medical Learning Center, an Arlington nursing school. The school’s students say administrators left them in the dark and they’re now out thousands of dollars while their nursing careers are in limbo. [WJLA]

Historical Society’s Future Ambitions — The president of the Arlington Historical Society says that in coming years the society hopes to hire a professional staff and establish a countywide “heritage center.” In the shorter term, the society wants to extend its reach and “introduce many more Arlingtonians to our shared local history.” [InsideNova]

‘Diner’ Scores Good Review — The stage adaptation of the movie Diner, which premiered at Shirlington’s Signature Theatre on Dec. 9, has received a glowing review from trade publication Variety. The show’s seven-week run at the 276-seat Signature has already sold out. [Variety]