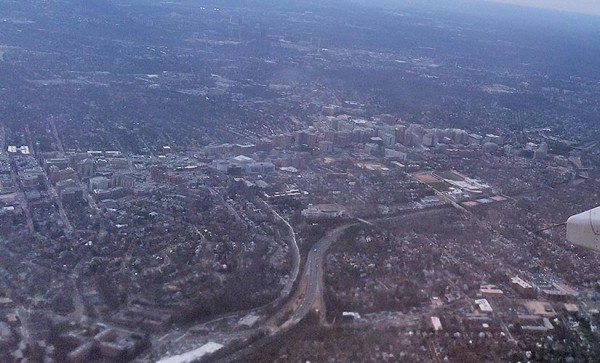 Va. Lawmakers Fight Over State Song — Virginia is one of two states currently lacking a state song. The old song was “retired” 18 years ago due to questionable lyrics that drew complaints from African Americans. State lawmakers are against trying to settle on a new state song, but so far there are no clear frontrunners. [Washington Post]

College Game Almost Cost Arlington Man $16K — Arlington resident Patrick Leonard was told by the ticketing website Stub Hub that he was buying four tickets to Monday’s college football championship game in Dallas for $1,600. The next day, however, the bill came back for $16,000. Leonard, a die-hard Oregon Ducks fan, shared his tale of woe on social media and the school arranged four end zone seats for him at face value. [CBS DFW]