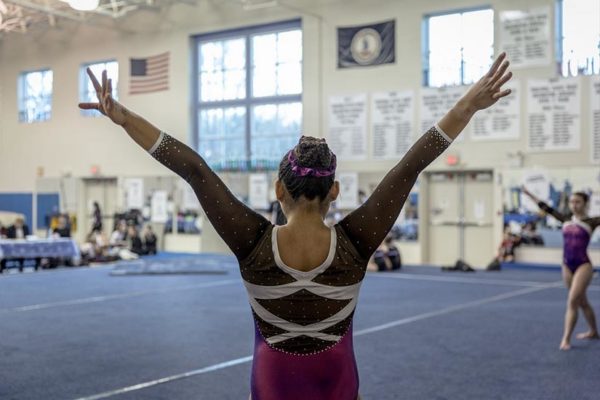 Arlington’s Population Rises — The latest population estimate for Arlington is 229,302, an increase of 21,675 residents in just four years. [InsideNova]

ACPD Detective Profiled — ABC 7 recently profiled Arlington police Sgt. Angela Comer as part of its Working Woman segment. The detective, who has been with ACPD for 17 years, decided to follow her father’s footsteps into law enforcement, leaving an early career in banking and business. [WJLA]

New Police Badges — The Arlington County Police Department has a new badge, in honor of its 75th anniversary this year. [Twitter]