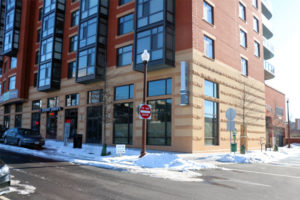 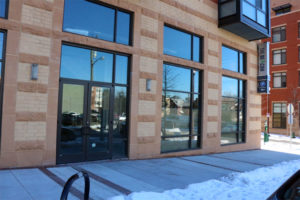 Park Lane Tavern has leased space at 1200 N. Irving Street, in the new Beacon at Clarendon apartment building. Owner Greg Knox said the third location of his restaurant — following openings in Hampton and Fredericksburg farther south — will be 5,000 square feet and unlike anything else in the neighborhood.

“I think it’s going to be pretty unique in that area,” Knox said. “There are a lot of quality places up there, but we’re going to stand out a little bit.”

All of the décor is imported from Europe and the menu items read like a tour through a culinary travel magazine — there’s fish and chips, Jagerschnitzel, salmon beurré blanc, bangers and mash, florentine stuffed mushrooms and pizza. Park Lane will serve a variety of European craft beer and have a “very extensive, high-end scotch and bourbon section.”

“We don’t call it a gastropub, but that’s what most people would identify it as,” Knox said.