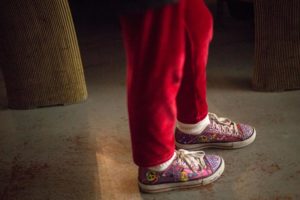 Arlington is the 7th most “hipster city” in America, at least according to one website’s rankings.

According to the website, 35.4 percent of the population in Arlington is aged 20-34 and there are 0.9 yoga studios and 7.9 cafes per 10,000 residents.That was good enough for 7th place in the rankings — ahead of Seattle and San Francisco but behind Cambridge, Mass. and the No. 1 ranked hipster city, Hoboken, N.J.

Glaringly absent from the list (below) was noted hipster haven Portland, Ore.

A previous hipster list, from real estate information firm RealtyTrac, ranked Arlington’s 22203 ZIP code the 7th most “hipster-friendly” area in the U.S. in 2013.