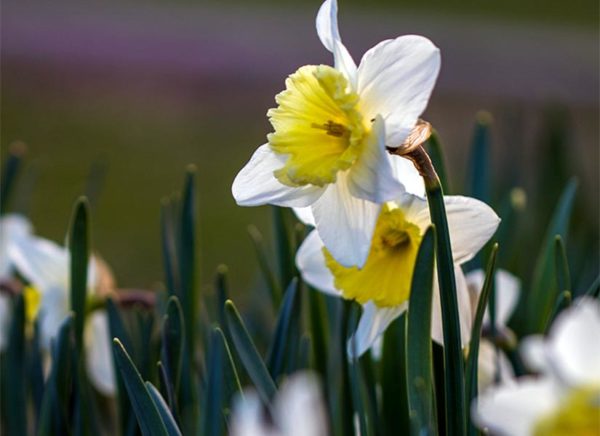 Tow Driver Hooks Car With Kids Inside — A local dad is upset with Advanced Towing because one of its tow truck drivers hooked his car in the Columbia Pike CVS parking lot while two of his kids were still inside. The tow driver unhooked the car when he realized the children were there. The tow company owner said the car had tinted windows and the dad had parked at CVS but went to other businesses before returning to shop at CVS. [NBC Washington – WARNING: Auto-play video]