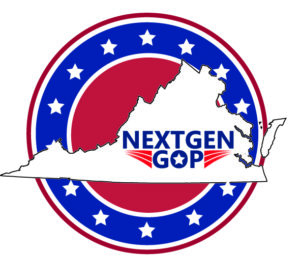 One group of young Republicans, hoping to lead a change in the way the GOP talks about gay marriage, is holding an event in Clarendon to discuss it next week.

NextGenGOP, a Virginia group hoping to push statewide Republicans forward on social issues, is hosting a “Freedom to Marry Happy Hour” on Wednesday, May 20, from 6:00 to 8:00 p.m. at Mad Rose Tavern (3100 Clarendon Blvd).

The event, praised by Washington Post opinion blogger Jonathan Capehart, is aimed directly at millennials who, even among Republicans, largely support marriage equality.

“Our members believe not just in economic freedom, but also personal freedom,” the group said in a press release. “We believe in tolerance. We believe in the rule of law, and equality under it.

“That is why we are taking action, why we are organizing,” the press release continues. “Our generation will be heard. We are NextGen GOP and we are part of the generation that will define the future Republican Party. We will no longer be forced to say, ‘I’m a Republican but…’ We believe in freedom to marry just as firmly as we believe in economic freedom.”

One of the group’s leaders, and the event’s organizer, is Cameron Kilberg, former Virginia assistant secretary of technology under Gov. Bob McDonnell and founder of Disrupt Fitness. The event is free, and anyone can RSVP online.

The past, present, and future of Columbia Pike is rather easy to see.