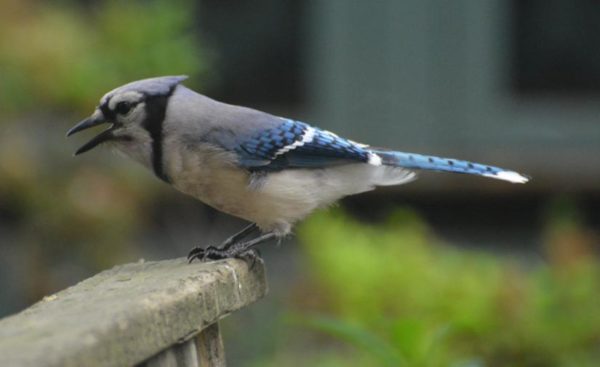 AWLA Cats Star in Movie Trailers — The Animal Welfare League of Arlington is releasing a mock movie trailer each week this month starring their very own cats. The adoptable felines will then be given the star treatment at the shelter. “Guests who visit AWLA each Friday in June will be invited to walk the ‘Paw of Fame,’ enjoy some popcorn and take a photo with one of the starring ‘caters’ or ‘catresses’ or to take one home for free,” The first trailer is set to a “Jurassic World” theme. [Facebook]

Sierra Club Endorses Fallon — Peter Fallon has picked up a key environmental endorsement ahead of the June 9 Democratic County Board primary. The Virginia chapter of the Sierra Club has endorsed Fallon, saying he has “a long history of community activism,” is “well versed in the environmental issues facing the County” and is “a strong supporter of [Arlington’s] Community Energy Plan.” Though there are two open County Board seats, the group said it “opted to only endorse one candidate.”