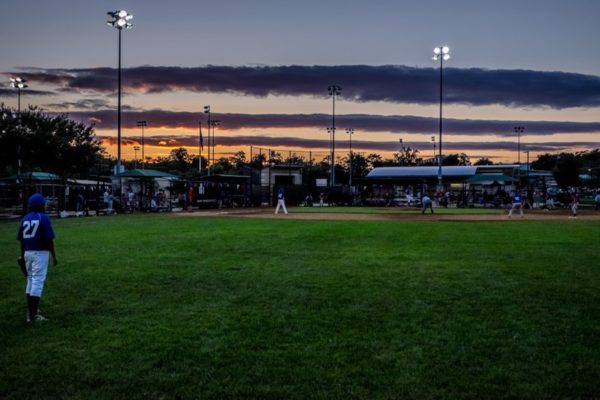 Historic Affairs Board: Preserve Stratford — Arlington’s Historic Affairs and Landmark Review Board has voted unanimously to recommend designating Stratford Junior High School, the current home of the H-B Woodlawn Secondary Program, a local historic district. The School Board will now decide whether or not to go along with the historic designation, which could delay plans to build a new middle school on the site by 2019. [InsideNova]

Three Arrests at Bar Crawl — There were only three arrests made at the All-American Bar Crawl in Clarendon on Saturday. Arlington County police were out in force, keeping the peace among the thousands of revelers who participated in the rain-drenched event, which the department again live-tweeted. Among the arrests were one for being drunk in public and another for failure to pay, according to a police spokesman. [Twitter]

Man With Knife Arrested at McDonald’s — A man was arrested at the McDonald’s on the 3000 block of Columbia Pike on Saturday afternoon. Police responded to the restaurant for a report of a fight in progress and encountered a man who was brandishing a knife. The suspect was arrested but was acting disorderly and spitting on officers while in custody, according to a police spokesman. It was later determined that the man was wanted for a probation violation in Loudoun County.