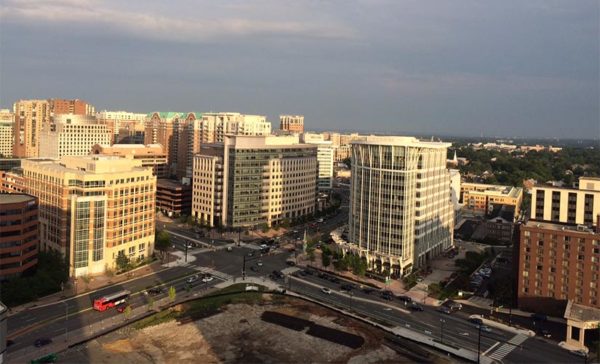 Fire Station Relocation May Go to Voters — A controversial plan to relocate Fire Station 8 from Lee Highway and the Hall’s Hill neighborhood to a locale further north, in order to improve response times, could be put to voters. Opponents may push for a stand-alone bond issue for construction of the new fire station, which would put it on the ballot. The idea was floated during a well-attended community meeting on the fire station relocation plan last night. [InsideNova]

Arlington Family Kicked off Flight — An Arlington family was kicked off a JetBlue flight from Boston to Baltimore on Monday, reportedly because of a squirming two year old and FAA regulations. [WUSA 9]

DCA Screeners Find Two Guns in Two Days — Screeners at Reagan National Airport found two guns in carry-on baggage over the course of two days this week. The two men who had the guns in their bags are now facing weapons charges. [WJLA]

I-395 Exit to Close Temporarily — The exit from northbound I-395 to Washington Blvd will close overnight Sunday and Monday for paving and lane striping, VDOT says. [Patch]