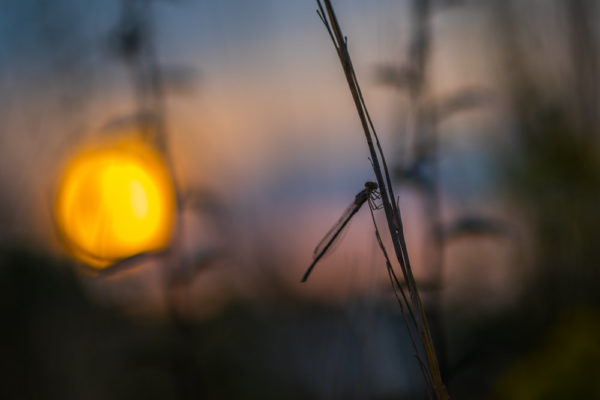 Water Meter Replacement Nearly Complete — An effort to replace outdated water meters in Arlington with more modern meter technology is nearly complete. The project, which began in 2007, is now 98 percent complete and is expected to wrap up by the end of the year. [InsideNova]

Donations Sought for Funeral — Residents in the Barcroft neighborhood are raising money following the passing of a beloved neighbor. Abuelita Pacheco was “a ‘grandmother’ to many of the neighborhood kids… a lady full of joy and resilience, always willing to lend a hand to anyone who needed it.” Now, funds are being raised to cover the cost of a funeral and burial in Pacheco’s native Colombia. Her family is already facing financial hardship: Pacheco was grandmother to five, include three blind triplets. [Crowdrise]

Metro Delays This Morning — There were delays on the Orange, Silver and Blue lines during the latter part of the AM rush hour this morning, due to “police activity” at the L’Enfant Plaza station in D.C. [Twitter]