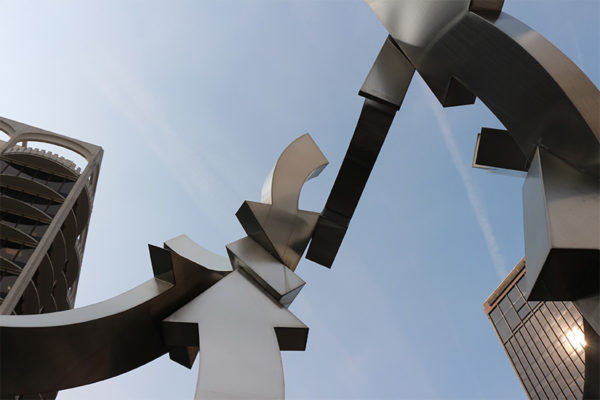 Library Book Returned 34 Years Later — A teen novel has been returned to the Wakefield High School library 34 years overdue. The book, “The Underside of the Leaf,” was last checked out in 1981. [Washington Post]

Man Charged With Bringing Loaded Gun to DCA — A Woodbridge man was stopped by Transportation Security Administration officers at Reagan National Airport Saturday, after they discovered a loaded gun in his carry-on luggage. [WUSA 9]