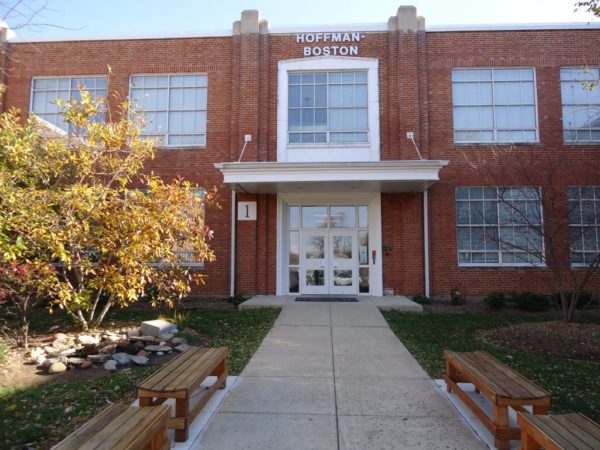 Two women have been arrested and charged with embezzling thousands of dollars from an elementary school PTA.

Both are charged with felony embezzlement, while Jones also faces a charge related to document forgery.

Bigsby stole from the PTA between 2007 and 2008, according to Arlington County Police spokesman Dustin Sternbeck. She was arrested Sept. 28 and has cooperated with investigators, police noted.

Bigsby was working as an administrative assistant at Hoffman-Boston, which is located in the Arlington View neighborhood along Columbia Pike. She is no longer an Arlington Public Schools employee, Assistant Superintendent Linda Erdos told ARLnow.com.

Jones was the treasurer of the Hoffman-Boston PTA, according to school documents. She’s accused of embezzling funds between 2012 and 2014. Charges against Jones stemmed from the investigation into Bigsby, police said.

Jones turned herself in to police today. An attorney for Bigsby did not respond to a request for comment.

A conviction on felony embezzlement charges is punishable by one to 20 years in prison.