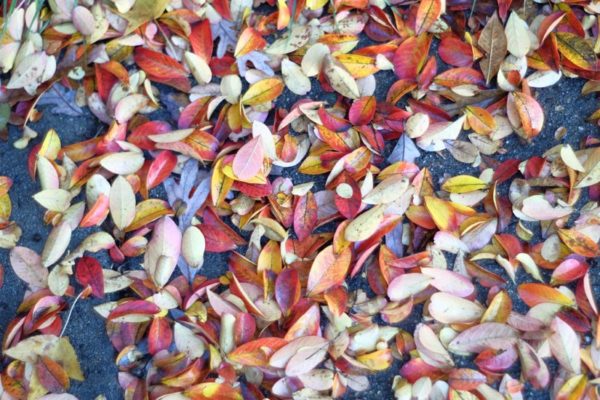 Group Offers Cheap Drinks to Encourage Voting — A nonprofit group will outside a half dozen Arlington polling stations on Tuesday, handing out wristbands good for cheap drinks at Clarendon bars, to “encourage young voters to celebrate democracy” and “draw more apathetic young voters out on Election Day.” [Washington Post]

Arlington Asking for Aquatics Center Feedback — Should Arlington County build the stalled Long Bridge Park aquatics and fitness center? If so, what kind of features should it include? That’s what the county is asking in a new online survey. Arlington originally launched a public input process for the planned aquatics facility in March. [InsideNova]

Airport to Cease Being a Homeless Haven — Starting today, Reagan National Airport will be kicking out the homeless who have used it as a makeshift shelter. Because it was clean, safe and open 24/7, dozens of local homeless individuals would pretend to be waylaid travelers and sleep in the airport’s terminals overnight. Increased use as a homeless sanctuary prompted airport officials to decide to no longer tolerate what will now be treated as trespassing. [Washington Post]

Fuel Spill at DCA — On Friday hazmat crews and the U.S. Coast Guard responded to a reported spill of 7,500-9,000 gallons of jet fuel on the south side of Reagan National Airport. The spill has been largely contained and is not a threat to drinking water, officials say. [WTOP]